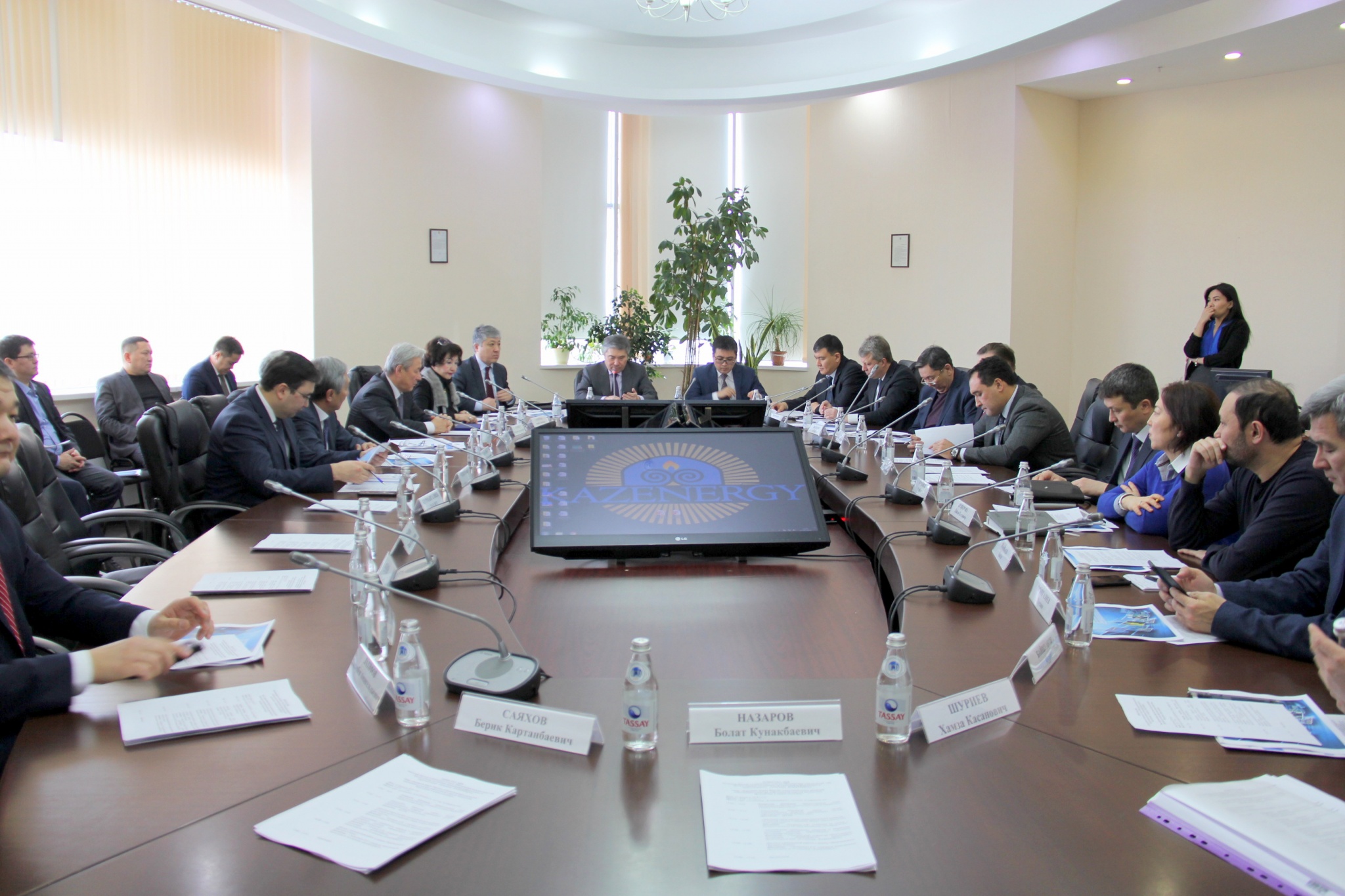 The agenda of the meeting included topical issues in the implementation of the roadmap for scientific and technological development of the oil and gas industry in Kazakhstan, a systematic approach to solving common technological problems of the industry, updating problem issues and developing system solutions for the oil and gas sector in the Republic of Kazakhstan, as well as a report on the work carried out within the framework of the National Scientific Council.

As you know, the Head of State, at the 26th plenary meeting of the Council of Foreign Investors (May 22, 2013), offered large companies and organizations of the oil and gas sector to take part in working out the priority directions set in the Roadmap for Scientific and Technological Development of the Oil and Gas Production Sector of Kazakhstan, initiated by “Shell” company (hereinafter referred to as the Roadmap).

Deputy Director of the Department of Oil Industry Development of the Ministry of Energy of the Republic of Kazakhstan Satzhan KARIMOV described the audience the results of the program - the launch of a geochemical laboratory (based on the of the SRI “Caspimunaigas” LLP in Atyrau) and a core study laboratory (based on “KazNipiMunaiGas” JSC in Aktau).

The representative of the “Shell “company Anatoly LEONTYEV in his speech has built accents on the initial tasks of the program. Its main task is to introduce the practice of joint technological development of the industry, which ideally should become an integral part of the companies' activities. In addition, it was noted the use of the Norwegian experience of innovative development of the industry, built on the oil and gas technical program (OG21), developed by the government in cooperation with oil and gas companies.

Raushan SARMURZINA, Adviser to the Deputy Chairman of the KAZENERGY Association, spoke about the work carried out within the National Scientific Council. The speaker identified the priority areas of the work of the Council and measures to reduce corruption in the scientific community.

Arman SATIMOV, Adviser to the Chairman of the KAZENERGY Association, told the meeting participants about the actualization of problem issues and the development of system solutions for the oil and gas complex of Kazakhstan. The institutional project will systematize the problems of the oil and gas industry and find solutions, by involving all stakeholders. The reporter defined the phases of the project, the implementation of which will allow effectively implementing the project, and introducing the practice of cyclical renewal of system studies on a three-year basis. Reinitialization of the project in three years is an obligatory and necessary condition for such developments not to be lost and the system cycle to continue regardless of where the project participants will be appointed or what organizational changes will be made in these three years. The research organization includes a management committee, a working committee and project participants. This three-tier structure will allow to collect effectively and quickly information on problems and ways of their solution, together with the expert community.

Following the meeting, it was decided to approve the decision on the implementation of the project presented by Arman SATIMOV and take on task of the oil and gas companies and stakeholders on issues of financing, technical resources, interaction with foreign resources and international databases. 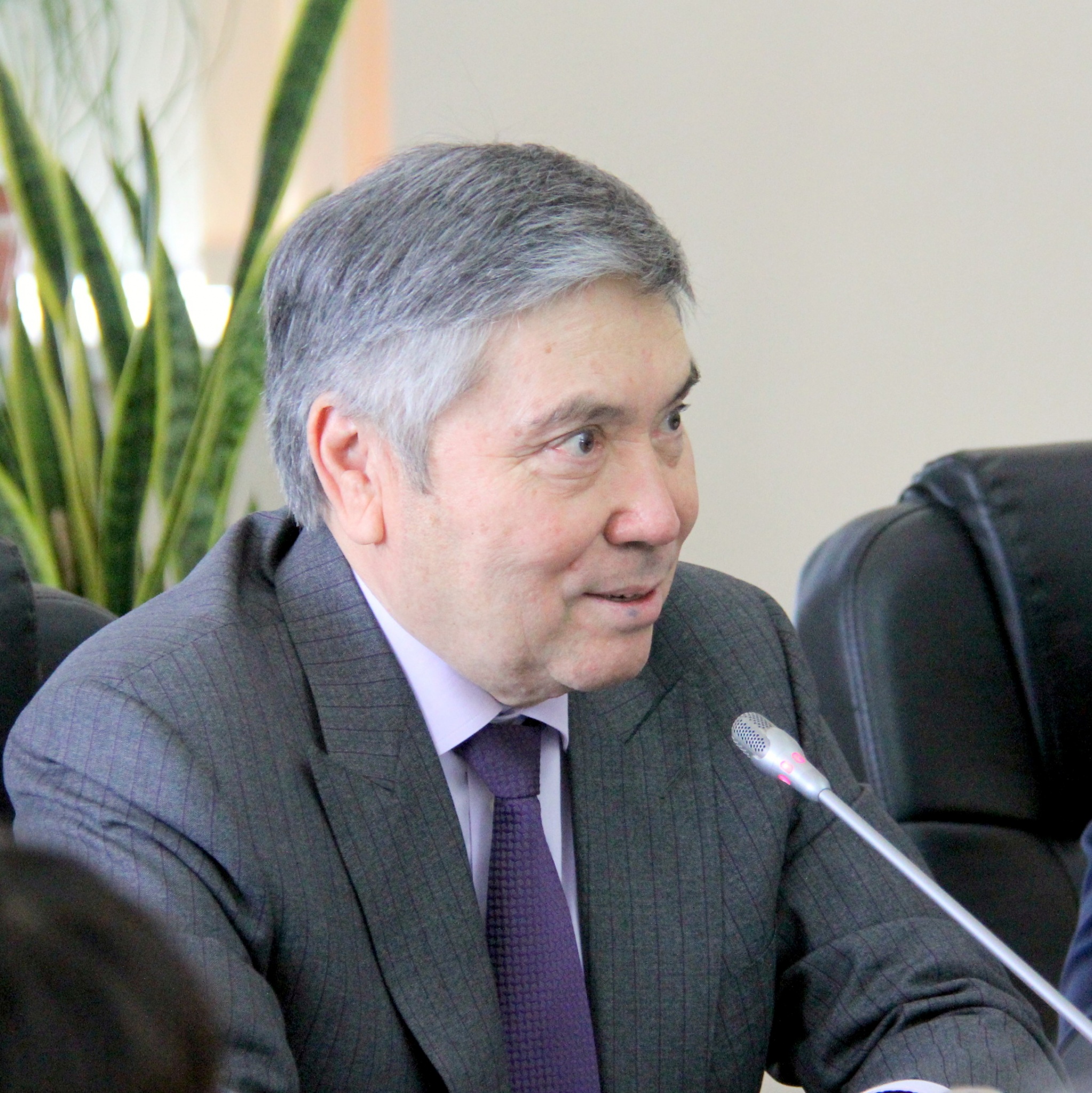 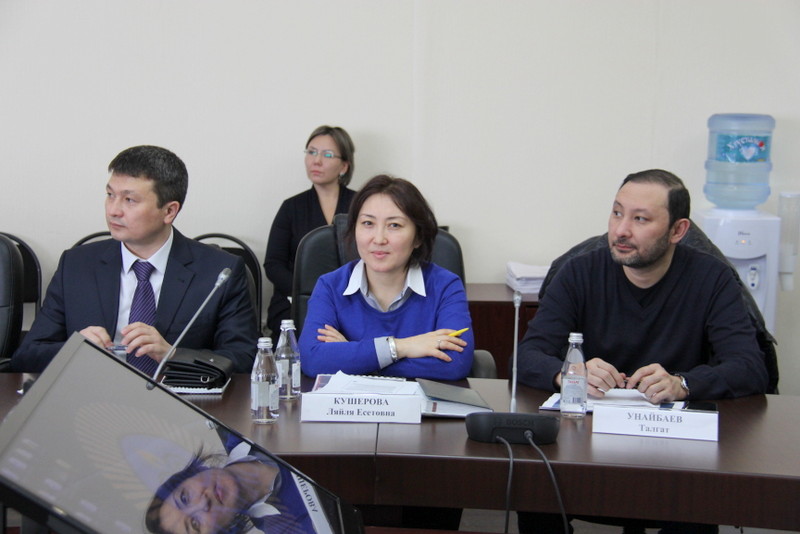 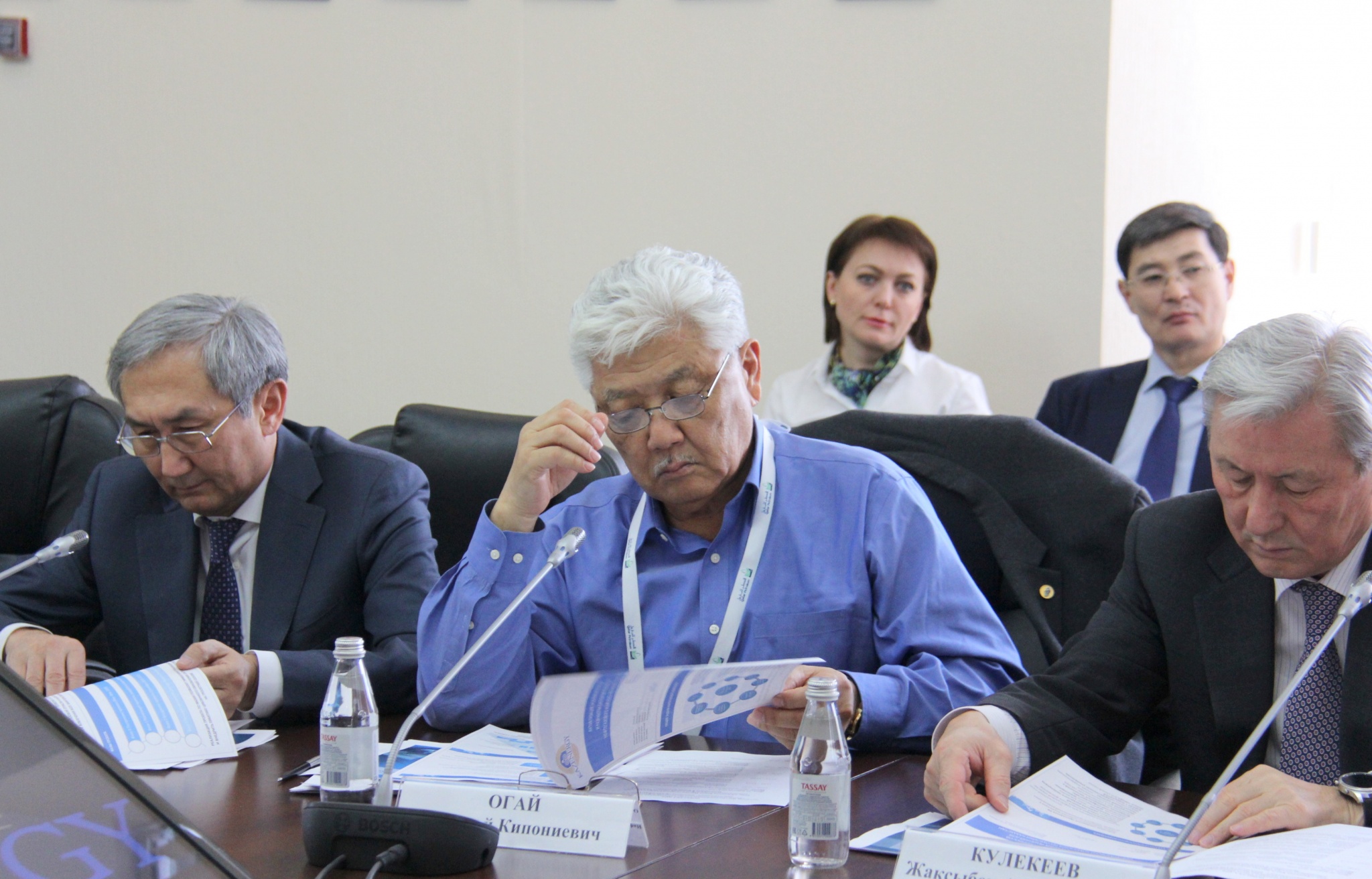 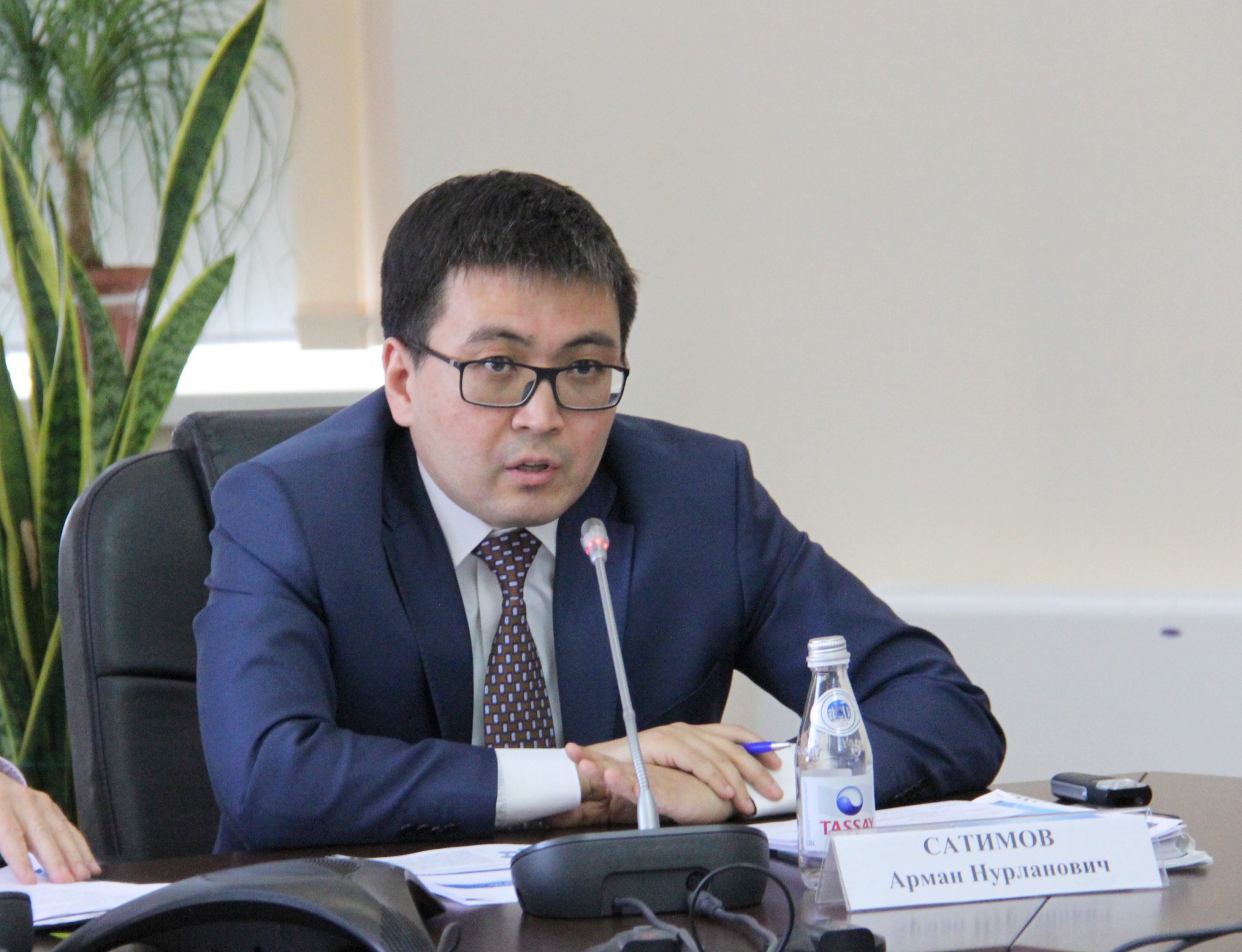 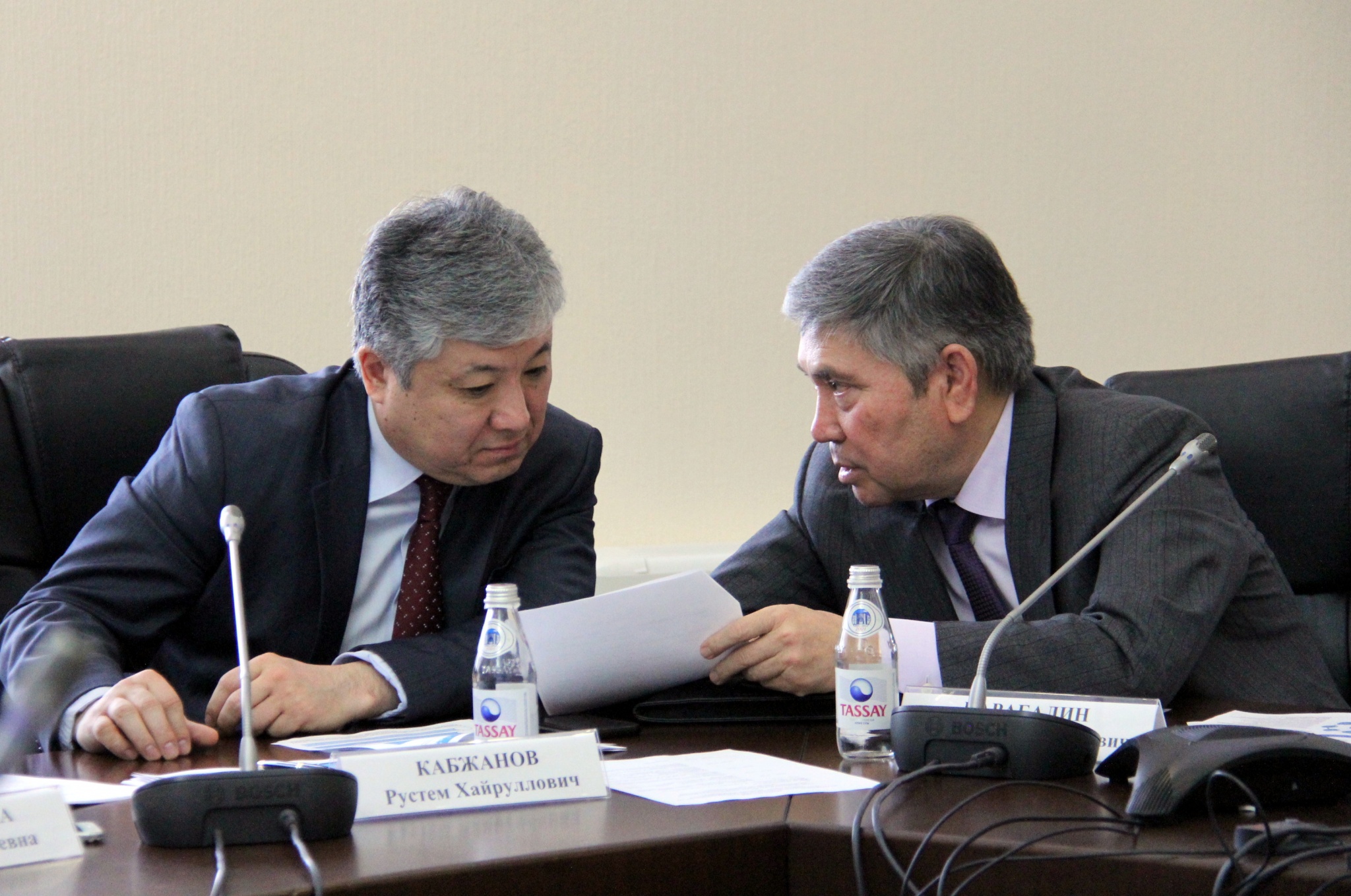