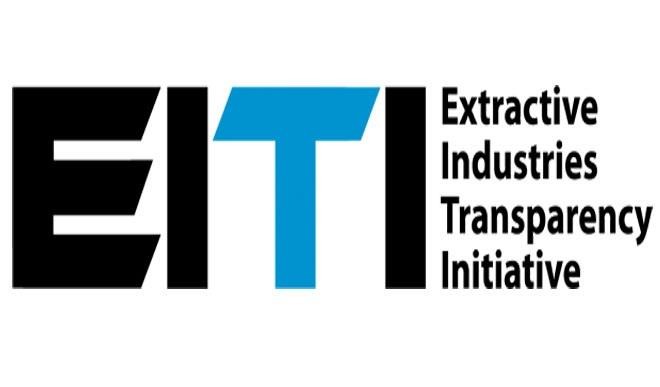 The EITI Board appreciated the work done by Kazakhstan and decided to award the status - the country “with significant progress”. The decision emphasizes the progress of the Government of the Republic of Kazakhstan and the National Council of Stakeholders (NCS) “in enhancing transparency and accountability in extractive industries by providing timely and reliable information to the public, including civil society, the media and stakeholders.” The Board also noted that Kazakhstan expanded the EITI's reporting with additional information on local content, social investment, transportation of oil, gas and minerals.

In addition, the EITI Board appreciated Kazakhstan's publication of financial data and other information on extractive industries in government systems. This included open access to a government database to track contractual obligations, as well as the launch of an online license and geological data cadastre. This work provided a gradual transition of Kazakhstan from independent EITI reports to a more systematic and timely approach. Despite this progress, the Board made a number of recommendations on strengthening transparency, in particular on ensuring public access to information on state-owned enterprises, oil trade and the management of the National Fund of the Republic of Kazakhstan.

EITI is implemented in 51 countries, 14 countries, including the Republic of Kazakhstan, received the status of "Significant Progress".

The KAZENERGY Association has been actively involved in the implementation of the EITI since the launch of the program in Kazakhstan. Representatives of the Association are members of the National Council of Stakeholders, where they represent oil and gas companies.
31 December 2019 С наступающим Новым годом!
13 December 2019 About the online meeting with 5 companies developing the Atlas of New Professions...
12 December 2019 32 MEETING OF THE SCIENTIFIC AND TECHNICAL COUNCIL
5 December 2019 SEMINAR-MEETING ON “SOCIAL PARTNERSHIP IN THE OIL AND GAS INDUSTRY” IN PAVLODAR
Сomment