On March 26, 2018, the meeting of the Coordinating Council for the Development of Human Capital was held at the KAZENERGY Association's site under the chairmanship of the Vice-President for Human Resources Management of JSC “NC KazMunaiGas”.

The meeting of the Council was attended by representatives of the Ministry of Energy of Kazakhstan, “Atameken” NCE, members of the Association, branch trade unions, Kazakh-British Technical University and Kazakh Humanitarian Law University.

During the meeting, the main directions of the Coordination Council's activities for 2018 were determined, as well as the issues of amending the Sector Agreement in the oil and gas, oil refining and petrochemical industries of the Republic of Kazakhstan for 2017-2019 regarding the establishment of the marginal (minimum) values ​​of inter-digit coefficients in the oil and gas industry.

The participants made comments and suggestions related to the activities of the Association as part of the Expert Group on Analysis of the Law Enforcement Practice of the Labor Legislation of the Republic of Kazakhstan.

In the light of the new General Agreement signed on January 31, 2018 between the Government of the Republic of Kazakhstan, republican employers' associations and republican trade union associations for 2018-2020, the representative of the “Kazakhstan Industrial Trade Union of Oil and Gas Complex” Public Association informed the participants of the meeting on the results of the implementation of the General Agreement for 2015-2017 and about the innovations of the similar agreement for 2018-2020.

Based on the results of discussions on the development of the qualification system, the participants decided to approve the number and names of the SFQ in the industry:

During the meeting, the information of the Association on scholarships named after Safi Utebayev for the 2017-2018 academic year provided by Chevron, approval of a new version of the Rules for Granting Scholarships, Prizes and Grants under the KAZENERGY Education Program was heard. In addition, members of the Coordination Council approved the working group participants of the Educational Program, which reviews applications and makes decisions on granting grants, bonuses and grants under the KAZENERGY Education Program. 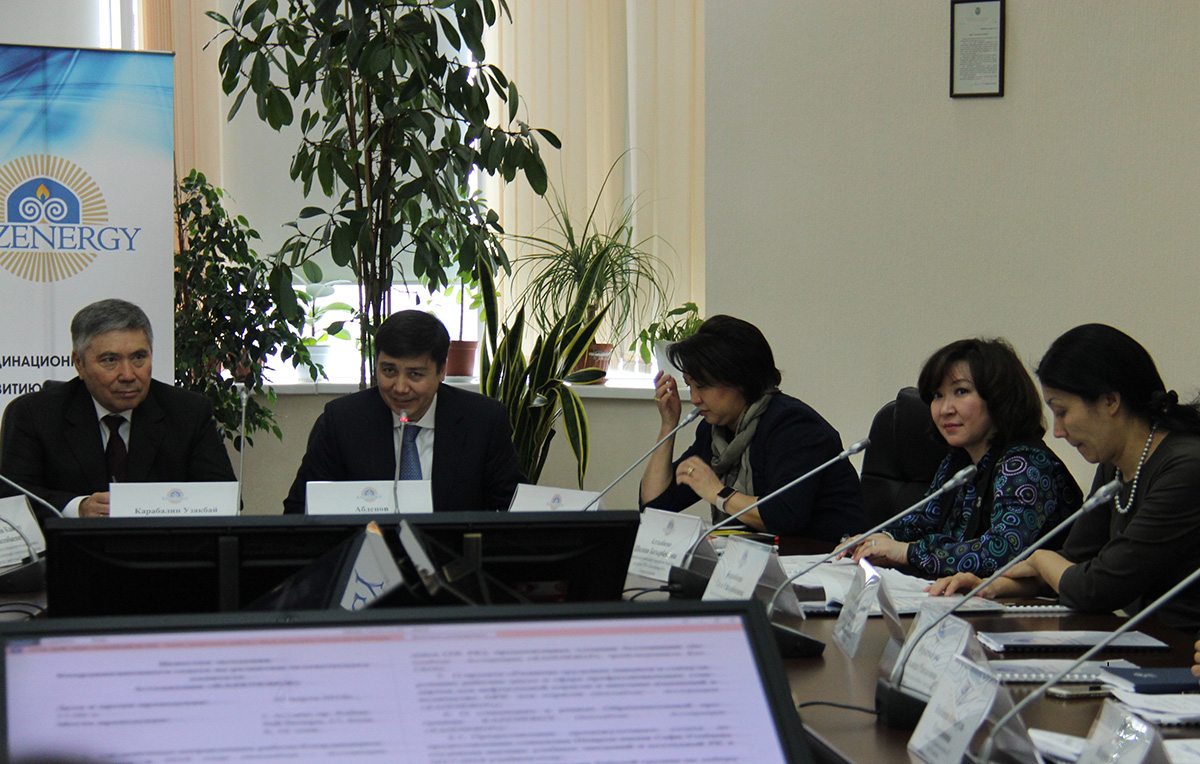