Representatives of the company told about NCOC’s production activities, measures to preserve the unique natural environment of the Caspian shelf, support and develop regional infrastructure at a meeting with the staff of KAZENERGY Association.

7 November 2019
Representatives of the company told about NCOC’s production activities, measures to preserve the unique natural environment of the Caspian shelf, support and develop regional infrastructure at a meeting with the staff of KAZENERGY Association.
On November 7, colleagues from North Caspian Operating Company held a useful introductory meeting with employees of KAZENERGY Association.
Representatives of the company spoke in detail about the company’s activities for the development of a unique supergiant field – Kashagan, as well as key areas of development of NCOC, including production, socio-economic and environmental issues.

Thus, in 2018, the 25th anniversary of the creation of the international consortium KazakhstanCaspianShelf and the beginning of seismic exploration in the Caspian Sea was celebrated. The project includes five fields: Kashagan, Kalamkas-Sea, Kairan, Aktoty and South-West Kashagan.
In 2016, for the first time in the history of Kazakhstan, commercial oil production began at the Kashagan offshore field.

Despite the difficult natural conditions of crude hydrocarbons production, one of the main priorities is to ensure environmental protection. The company monitors the entire cycle of industrial waste, from the moment of formation to their complete disposal. The companies participating in the North Caspian project make a lot of efforts to maintain the balance of the unique nature of the region through environmental studies and observations.

NCOC pays special attention to infrastructure development in Atyrau and Mangystau regions. To date, USD 660 million has been invested in the region’s infrastructure.
After the presentation, a quiz was held for the best knowledge of the company’s activities, the winners of which were awarded withT-shirts with the NCOC logo.
It should be noted that in 2019, in order to familiarize KAZENERGY employees with the activities of member companies of the Association, meetings with representatives of TCO and KPO were also held, which contributed to a more detailed acquaintance of employees with the activities of enterprises, the establishment of further productive cooperation.

KAZENERGY Association is grateful to colleagues from NORTH CASPIAN OPERATING COMPANY for an open and engaged conversation! 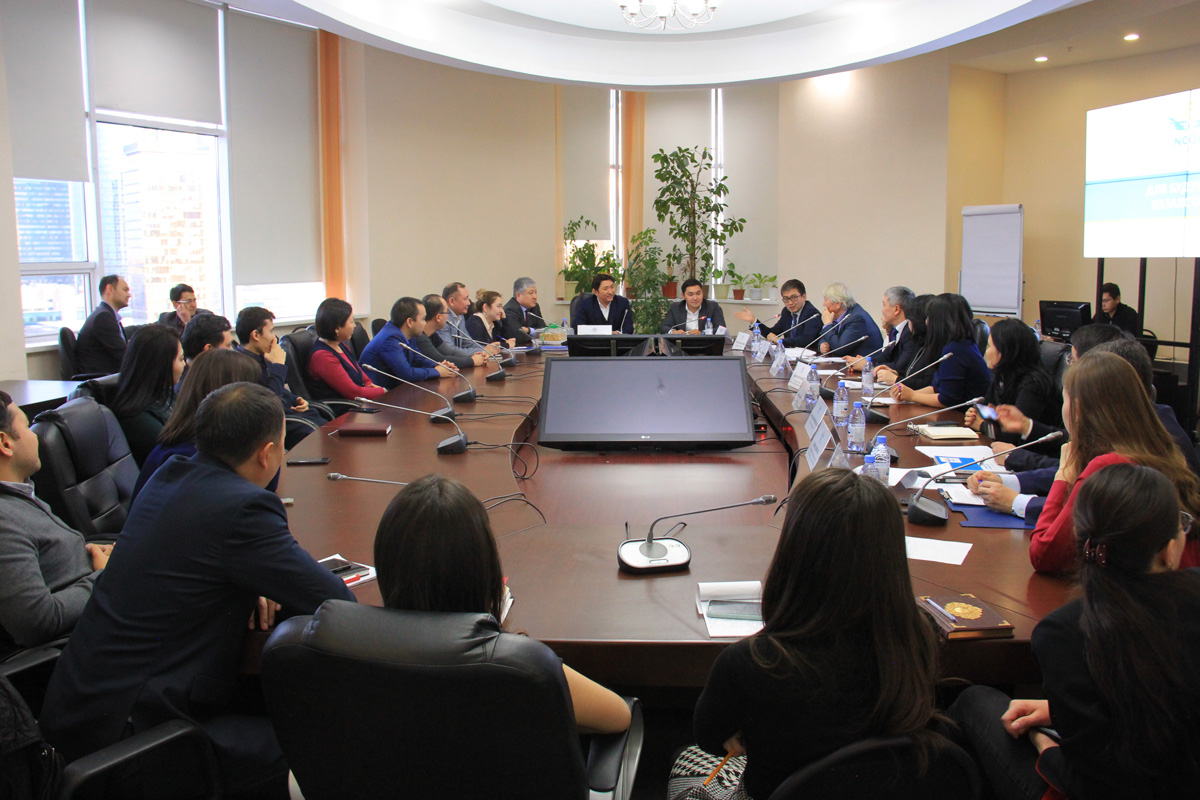 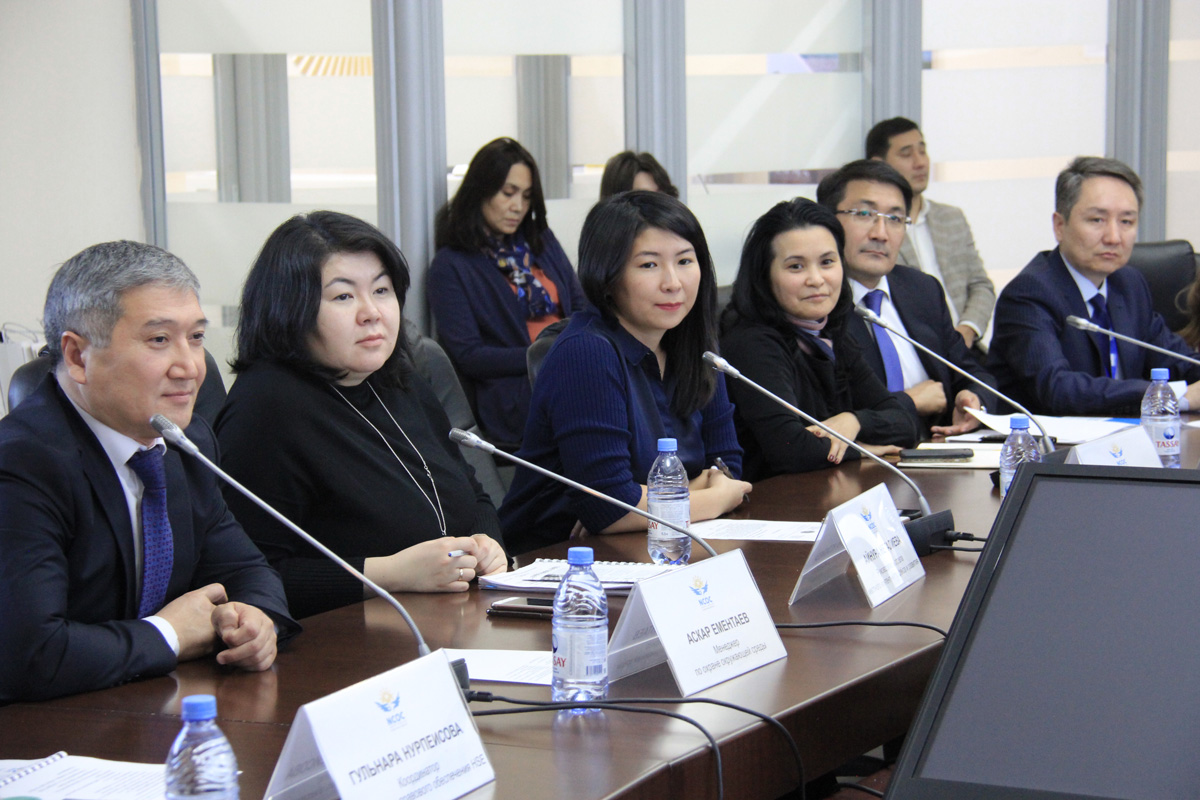 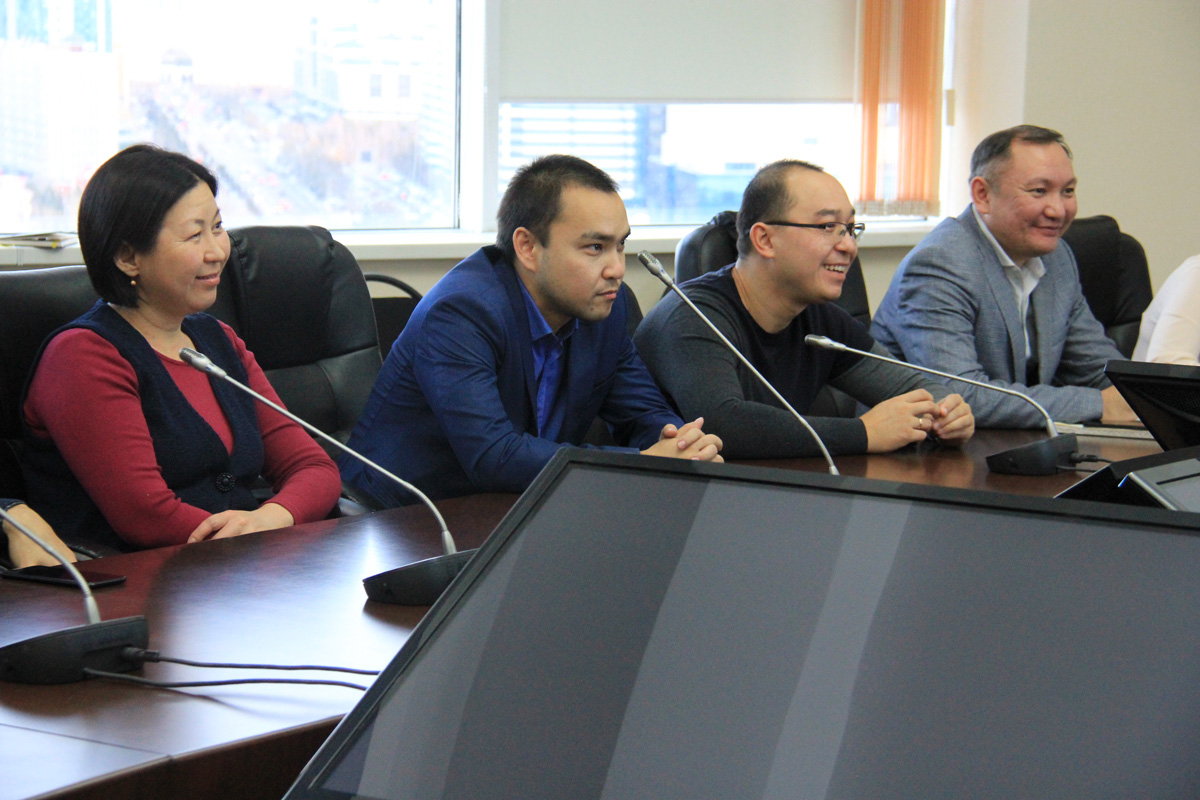 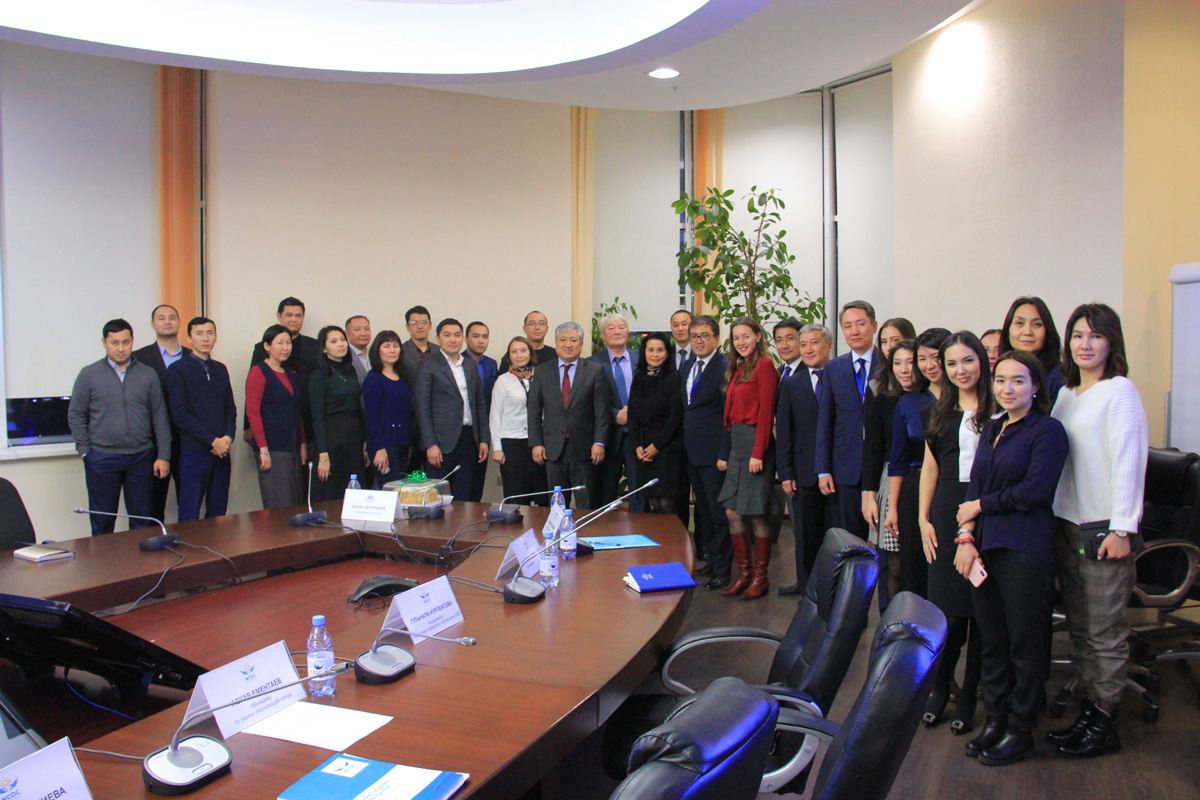 31 December 2019 С наступающим Новым годом!
13 December 2019 About the online meeting with 5 companies developing the Atlas of New Professions...
12 December 2019 32 MEETING OF THE SCIENTIFIC AND TECHNICAL COUNCIL
5 December 2019 SEMINAR-MEETING ON “SOCIAL PARTNERSHIP IN THE OIL AND GAS INDUSTRY” IN PAVLODAR
Сomment