19 October 2016
The event was attended by Timur Zhaksylykov, Vice Minister of National Economy of RK, Mikhai Varga, Ministry of National Economy of Hungary, co-chairmen of Kazakh-Hungarian Business Council – Dzhambulat SARSENOV, Honorary Consul of Hungary in RK, - from Kazakhstan’s part, and Shandor Fashimon – from Hungarian part, as well as representatives of different companies and organizations.
During the opening of the forum and the meeting, Dzhambulat Sarsenov presented his welcome speech and report, he noted the increasing role of bilateral relations and importance of extension of contacts before the upcoming international specialized exhibition EXPO-2017 in Kazakhstan. “EXPO opens unlimited opportunities for cooperation. Before this event, we have time to prepare and present our business at a decent level, to share the investment opportunities and analyze the work reasonability ”, - Deputy Chairman of KAZENERGY noted. In turn, Timur Zhaksylykov, Vice Minister of National Economy of RK, reported the following figures: in 2015, the volume of the foreign trade turnover between Kazakhstan and Hungary was 102 mln. USD, and by the results of 8 months of the current year – about 80 mln. USD.

Since 2005, Hungary invested over 100 million USD to Kazakhstan’s economy.

During the business forum and the meeting, the range of agreements and memorandums were signed . Representatives of business circles of two countries conducted B2B meetings. 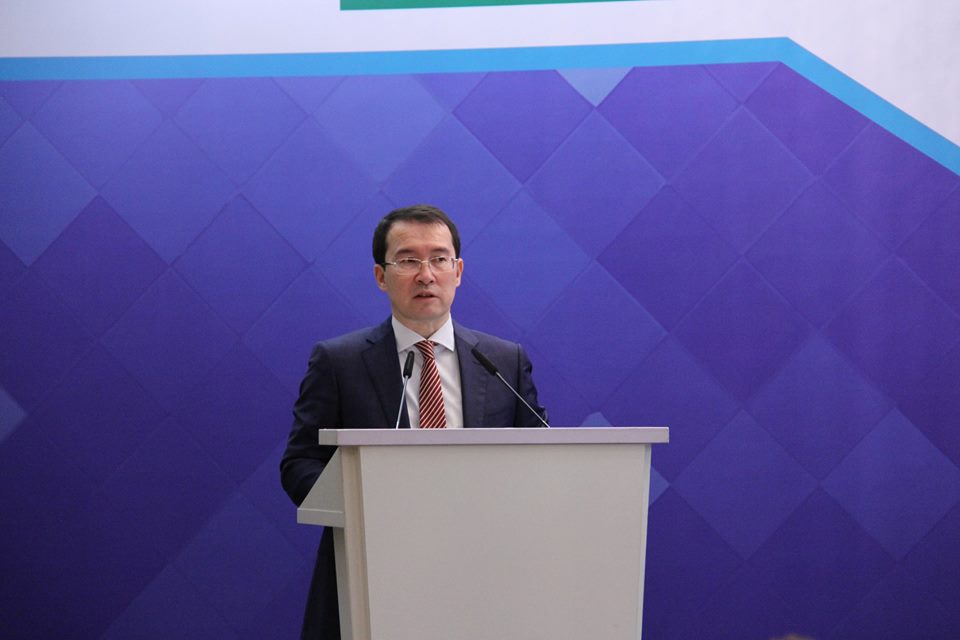 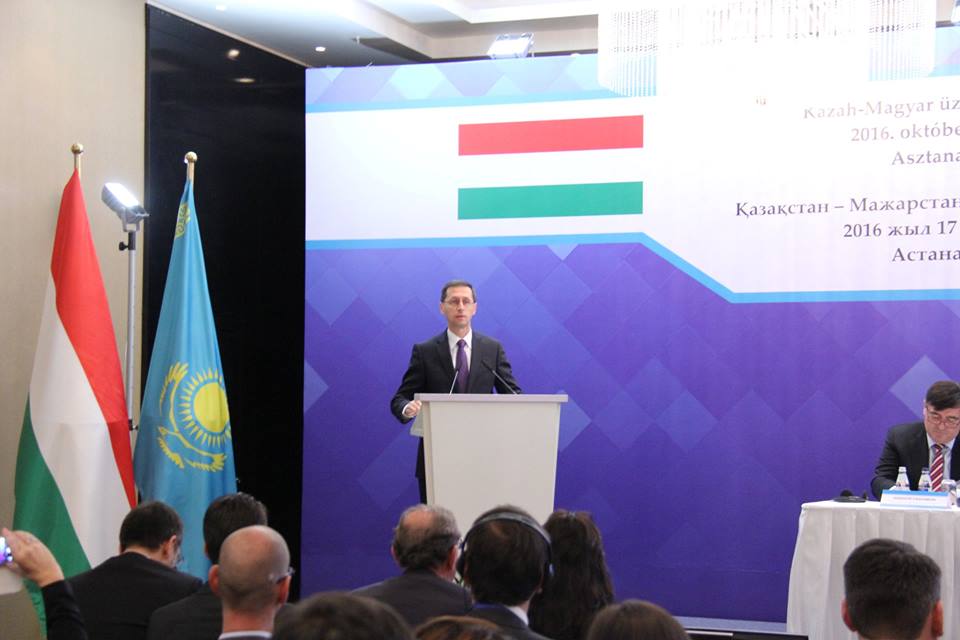 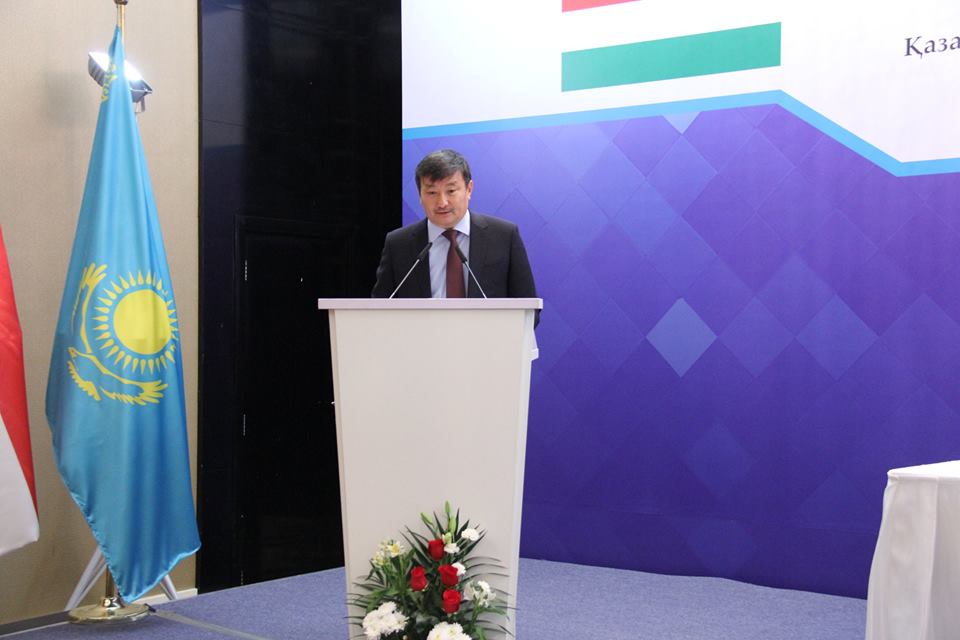