The Kazakhstan delegation participates in the VIII session of the IRENA Assembly in Abu Dhabi, where an agreement is

expected to be signed to support the construction of a solar power plant in Southern Kazakhstan, the press service

of the Ministry of the Energy (ME)  of the Republic Kazakhstan said.

in Abu Dhabi (United Arab Emirates),”- said in a message released on Friday.

As expected, K.Bozumbayev will perform at the plenary meeting of the VIII session of the assembly.

Also on the sidelines of the session of the assembly, a signing of the Agreement on the support of the “Zadarya”

project for the construction of a solar power station (14 MW) is expected between the ME, the European Bank

for Reconstruction and Development and the Urbasolar in the city of Arys SKO”.

Within the framework of the session of the assembly “Global accelerator of energy transformation: large-scale

A separate meeting of K.Bozumbayev with the IRENA General Director Adnan Zee Amin and also with

the Minister of Energy and Industry of the UAE  S. Al-Mazrui and the Chief Executive Officer for Oil and Gas and

the Supervisory Board of Borealis AG Musabbeh al-Kaabi.

It is expected that during participation in the VIII session of the IRENA Assembly, the possibilities of participation

in the VI cycle of financing ADFD / IRENA projects will be discussed.

The Kazakhstan delegation, which includes the representatives of the KAZENERGY Association, also intends

of the Zayed Future Energy Prize international award on January 15 in Abu Dhabi, within which an international

exhibition and the Kazakhstan Pavilion will be attended . 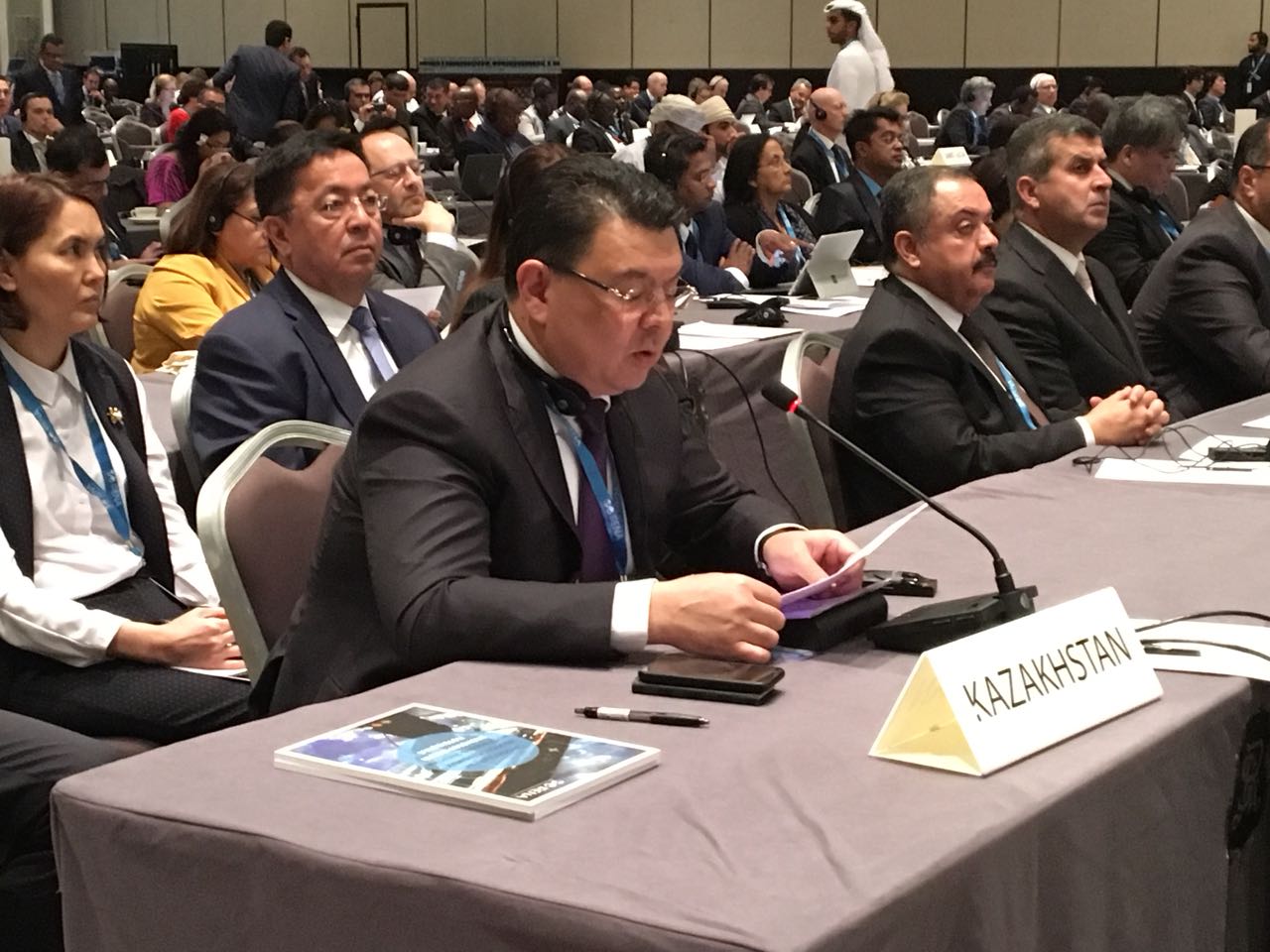 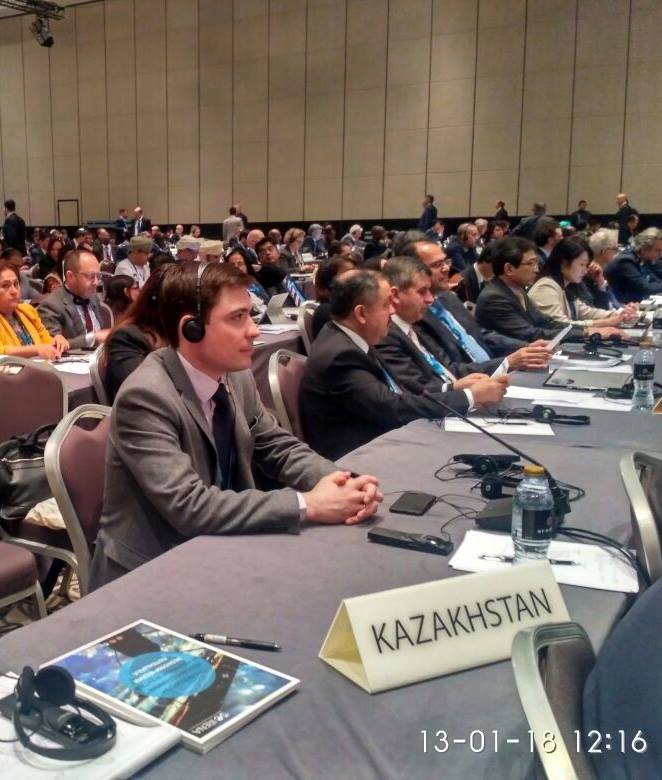