The agenda of the meeting included the priority issues of the Committee's work in the form of a report on the implementation of protocol commissions of 2017, approval of the work plan for 2018, as well as discussion of the most important areas of the Committee's activities, in particular environmental issues, which should affect both the current legislation and and formulate proposals for the joint preparation of the concept of the new Environmental Code and other related legal documents.

Asset MAGAUOV, General Director of the KAZENERGY Association, briefed the audience on the results of the Committee's activities over the past year and told about the work plan for 2018. The Committee's meetings in 2017 dealt with the issues of legislation in the sphere of subsoil use, taxation, procurement and local content, oil products, etc. The work plan in 2017 was successfully implemented, part of the switching tasks was included in the list of tasks for 2018.

The general manager of the NCOC Amangeldy Maksimov and the head of the department for corporate environmental issues of KPO Ruslan Mukangaliyev also spoke on this issue. NCOC and KPO expressed their support for the Committee's proposed work plans and also submitted proposals for joint work on amending the environmental legislation taking into account the position of business and the state.

As a result of the meeting, joint decisions were agreed upon, which was reflected in the relevant protocol. The parties agreed to continue work and notify about the achieved results during the year at the meetings of the Committee of the Oil and Gas Industry of the NCE of the “Atameken” RK. 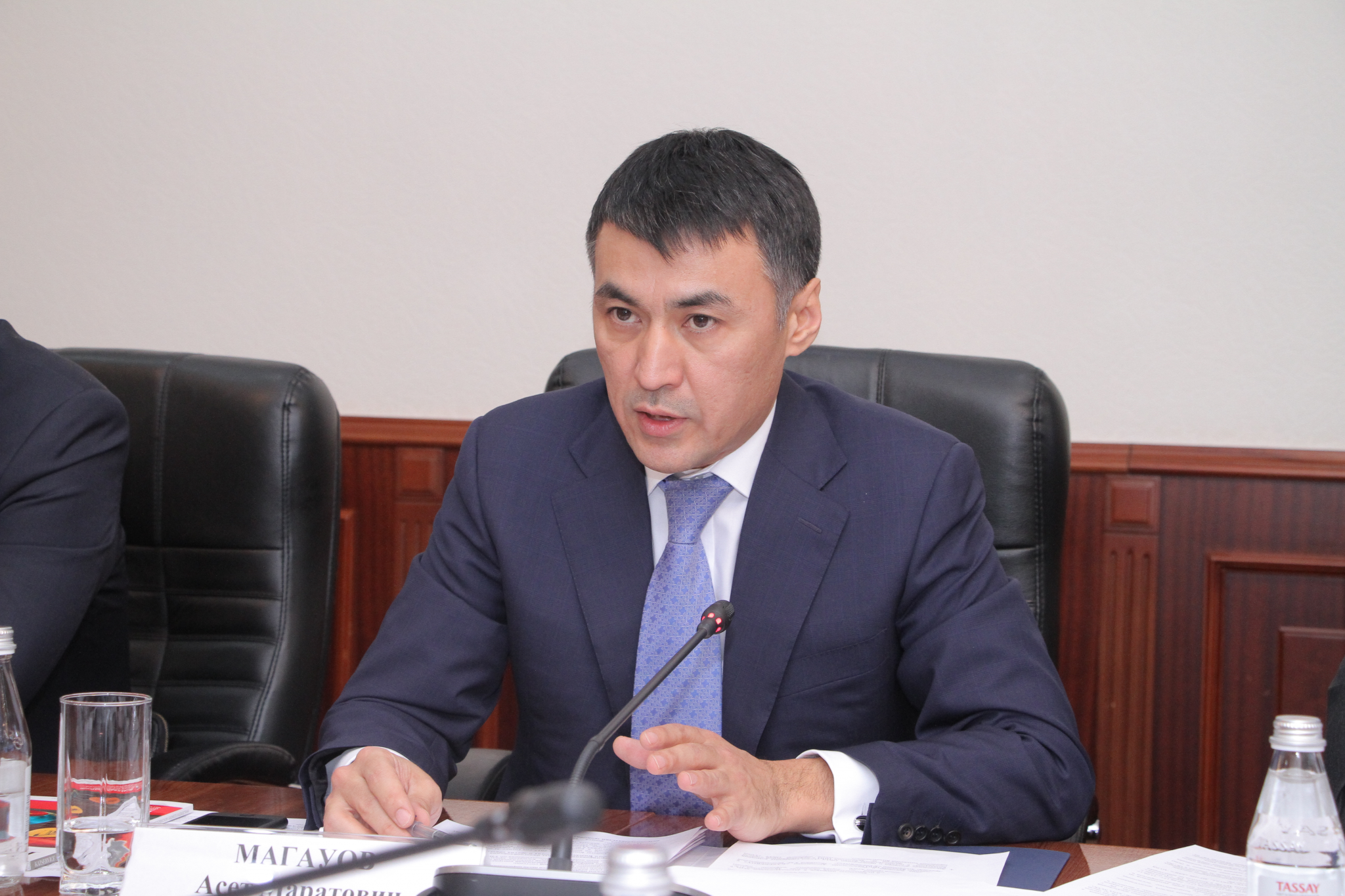 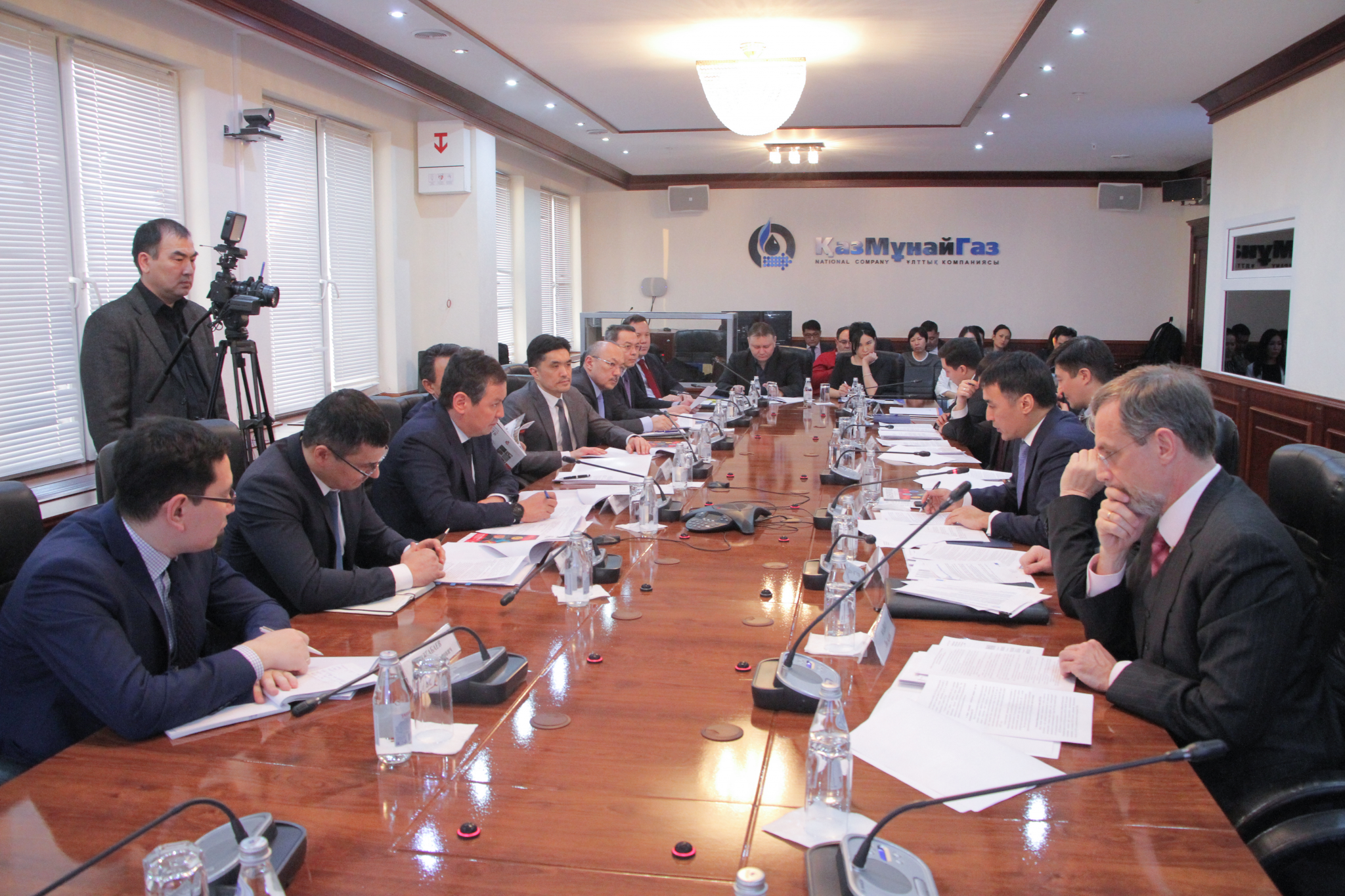 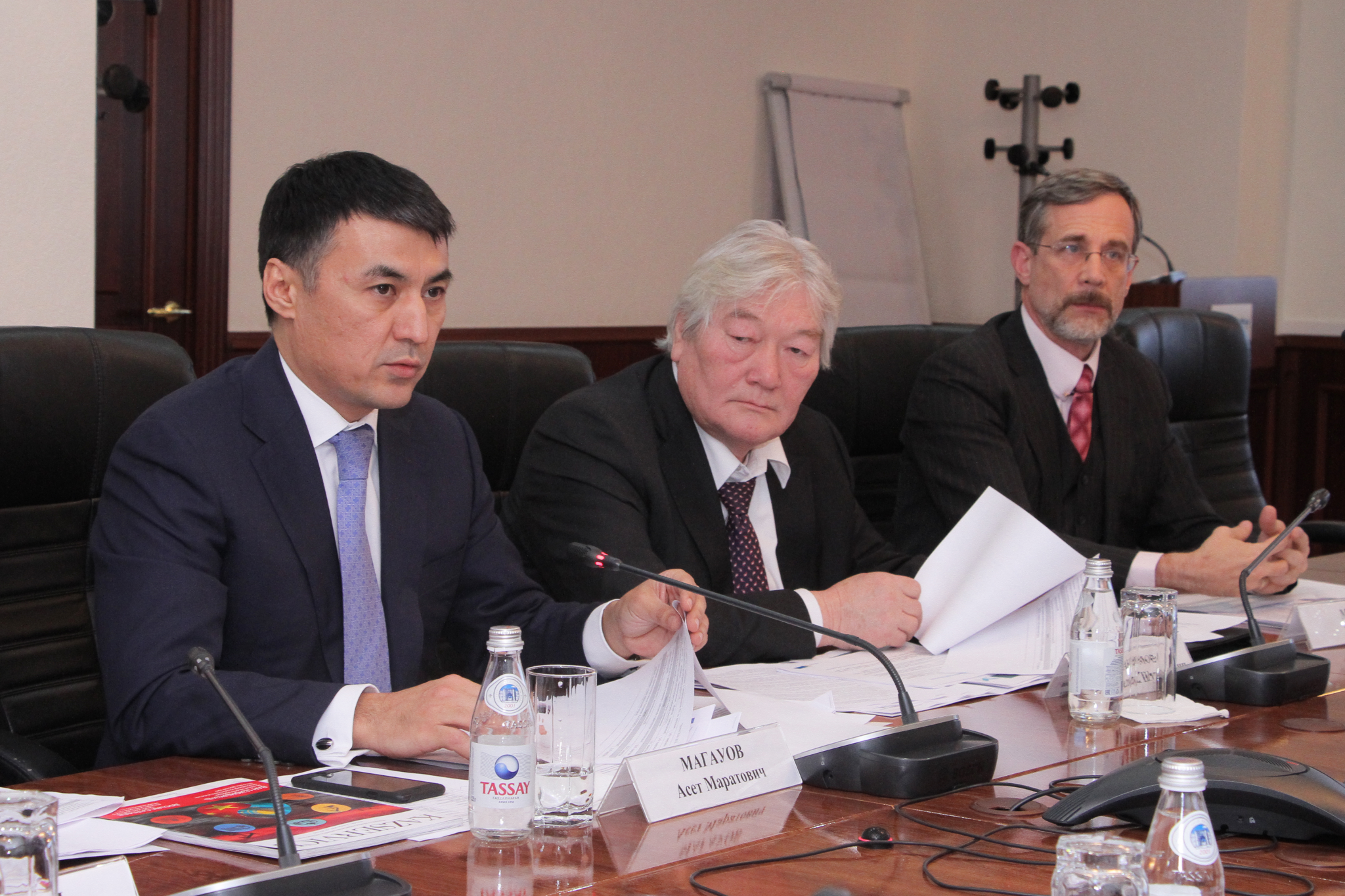 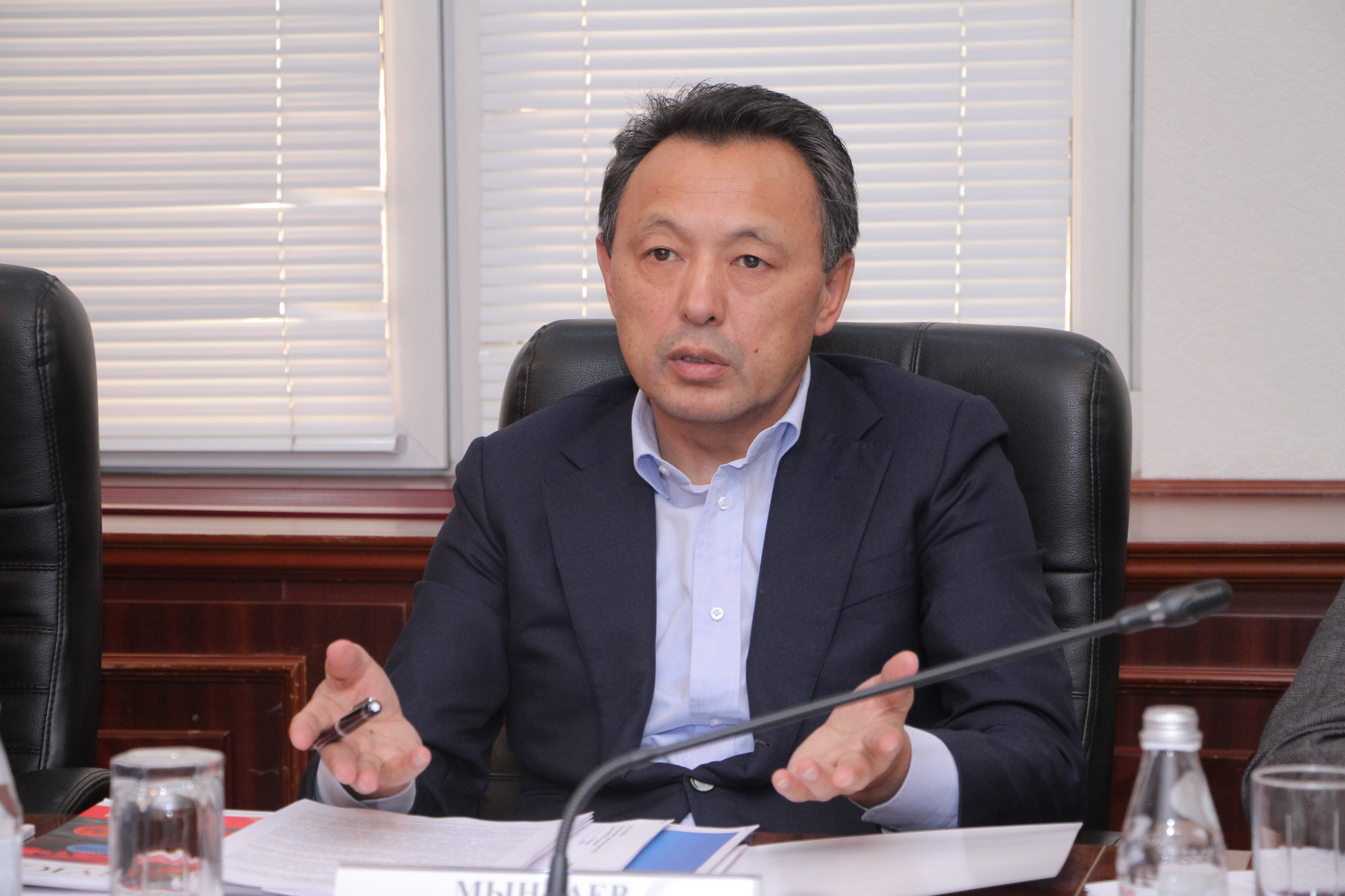 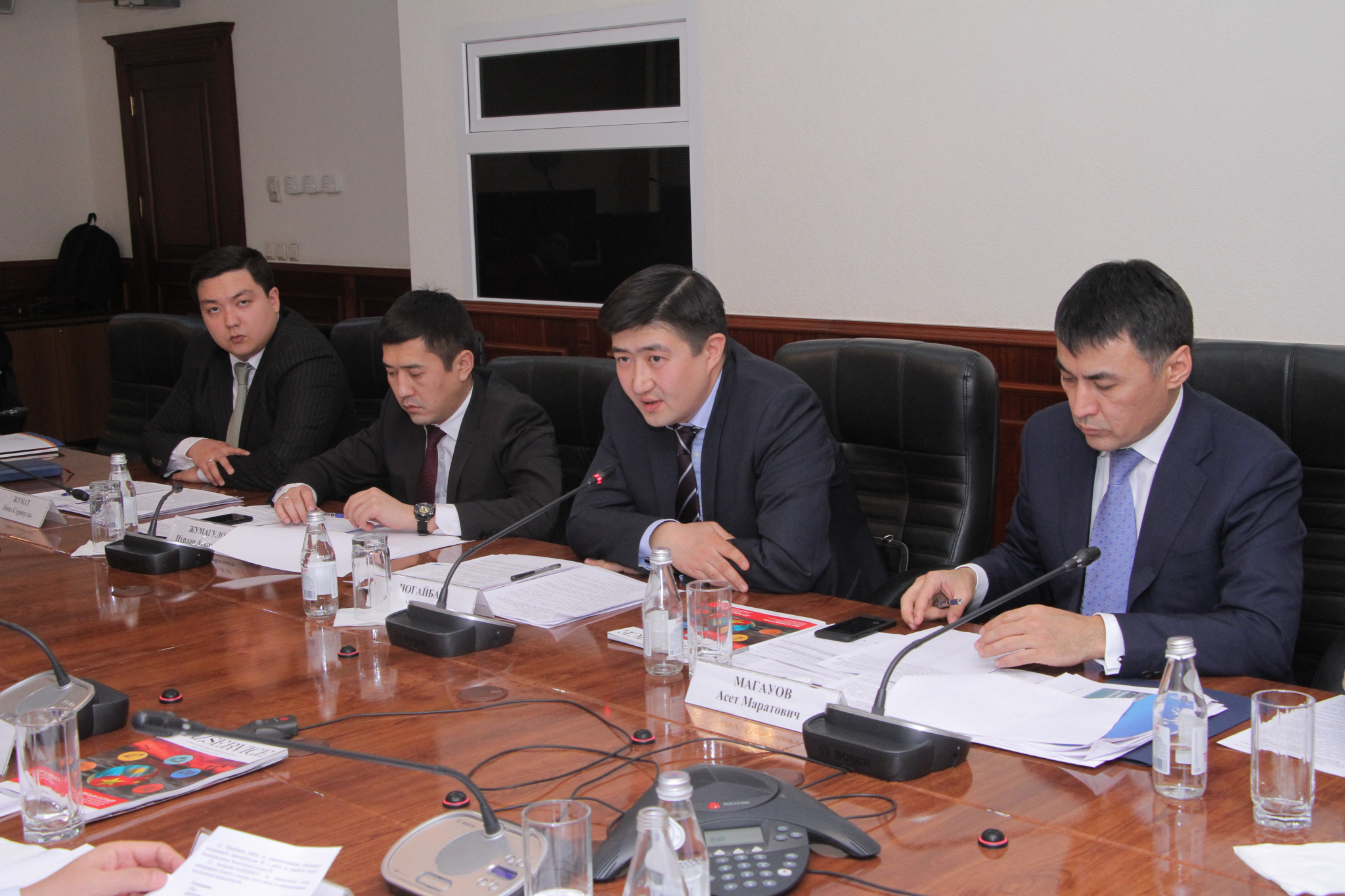