24 July 2018
8 student teams have been defined to take part in the semi-final of “Student Energy Challenge” competition, the final tour of which will be held on October 2-3, 2018 in Astana.

The selection committee including the organizers considered video resumes presented by participating teams. According to evaluation results, the following teams have been included in the list of participants for the next tour:

Team: Kazyna
University: Ekibastuz Technical and Engineering Institute named after the academician K.Satpayev
Direction: Energy transmission
Project theme: “Creation of self-adjusting regulators for the process control, including in the oil and gas industry”.


The above teams will present their project proposals to the jury members for consideration by August 25, 2018.
We should remind that the winners of “Student Energy Challenge” competition will be awarded with prizes from Shell Kazakhstan (up to 10 000 US dollars) and two-day NXplorers training (in Astana) prepared by experts from Shell Group for development of critical thinking and integrated problem solving skills.
The organizers are grateful to all the teams which participated in the qualifying tour of the competition and look forward to welcome everyone at the presentation of projects by short-listed teams on October 2-3, 2018 and at KAZENERGY Youth Conference (more information is available at: http://wpc-astana.kz/ru/about-the-kazenergy-youth-conference). 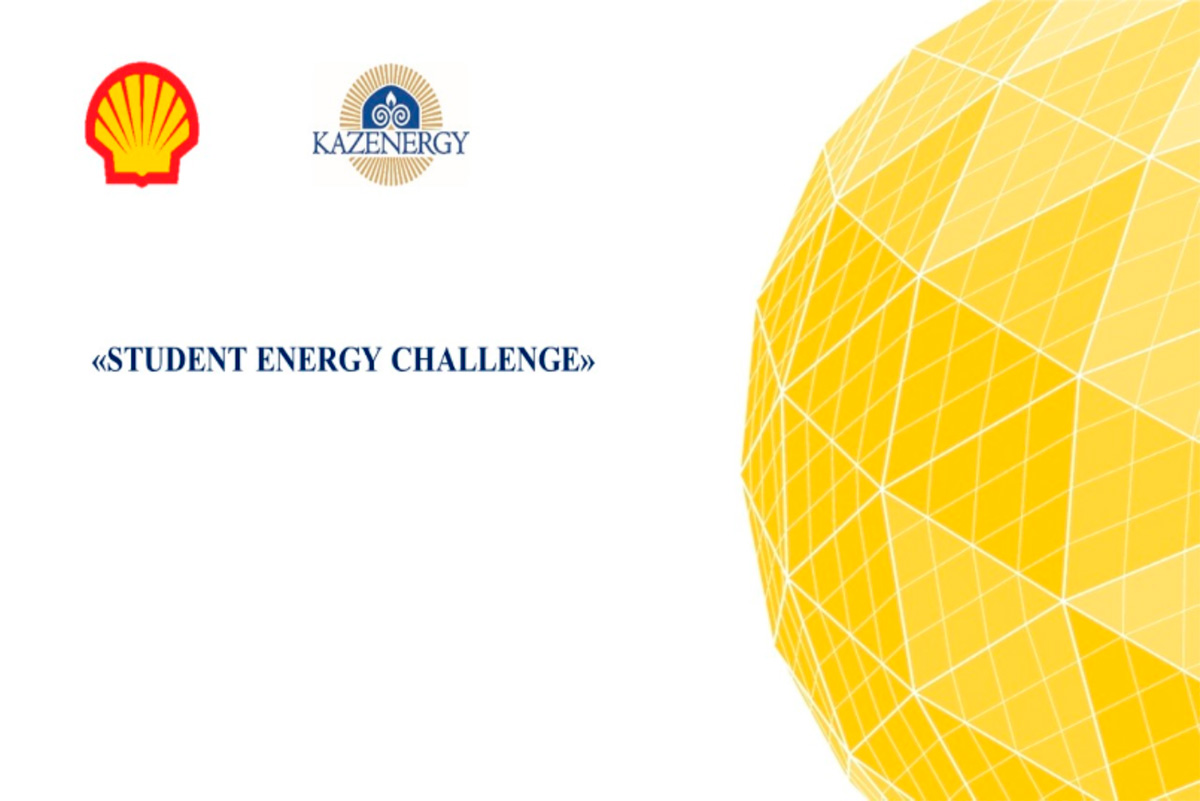