31 October 2019
Meeting to discuss the issue of expanding the List of industries, works, professions of employees working in hazardous conditions in whose favor the agents for the payment of mandatory occupational pension contributions make mandatory occupational pension contributions at their own expense
On October 31, 2019, KAZENERGY Association held a meeting with the participation of members of KAZENERGY Association.

At the same time, chapters 9 “Drilling, production and processing of oil, gas and gas condensate, coal processing” and 17 “General professions” of this List do not reflect a number of professions in the oil and gas industry, such as: commercial operator, boiler house operator, repairman, pumpman, chemistry lab technician, pipe pressure tester, rigger, etc.

Moreover, these professions are reflected in the Lists 1 and 2 of industries, works, professions, positions and indicators of work with hazardous and difficult working conditions by the Decree of the Government of the Republic of Kazakhstan dated December 19, 1999, No. 1930 according to the results of certification of workplaces.

Due to the absence in the relevant sections of the List of the above professions, the employer has no opportunity to make deduction of obligatory occupational pension contributions to employees working in hazardous conditions, confirmed by the results of certification of workplaces, for these professions.

The list of professions agreed by the Working Group to expand the List was sent to the Ministry of Labor and Social Protection of Population of the Republic of Kazakhstan for further consideration by the Commission for the analysis and consideration of proposals for the inclusion of industries, works, professions in the List. 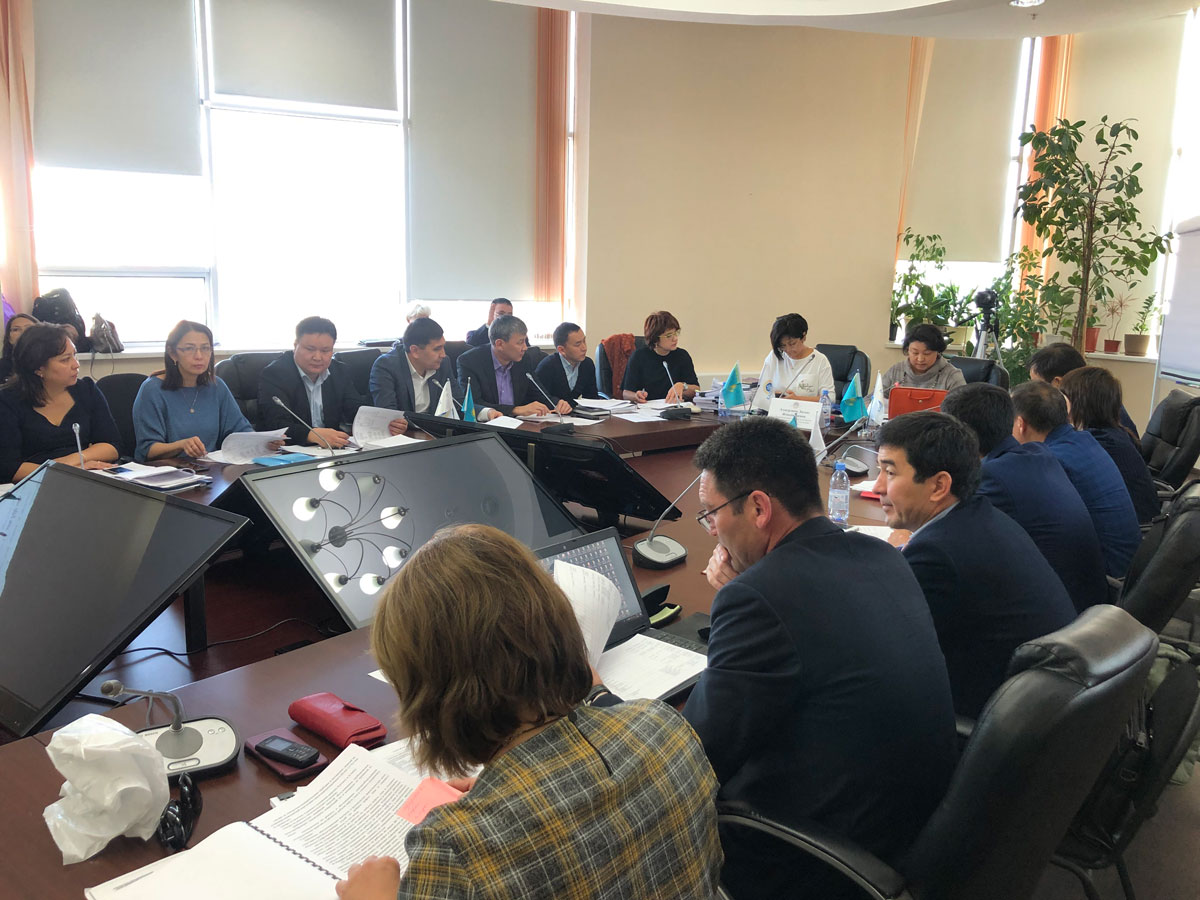 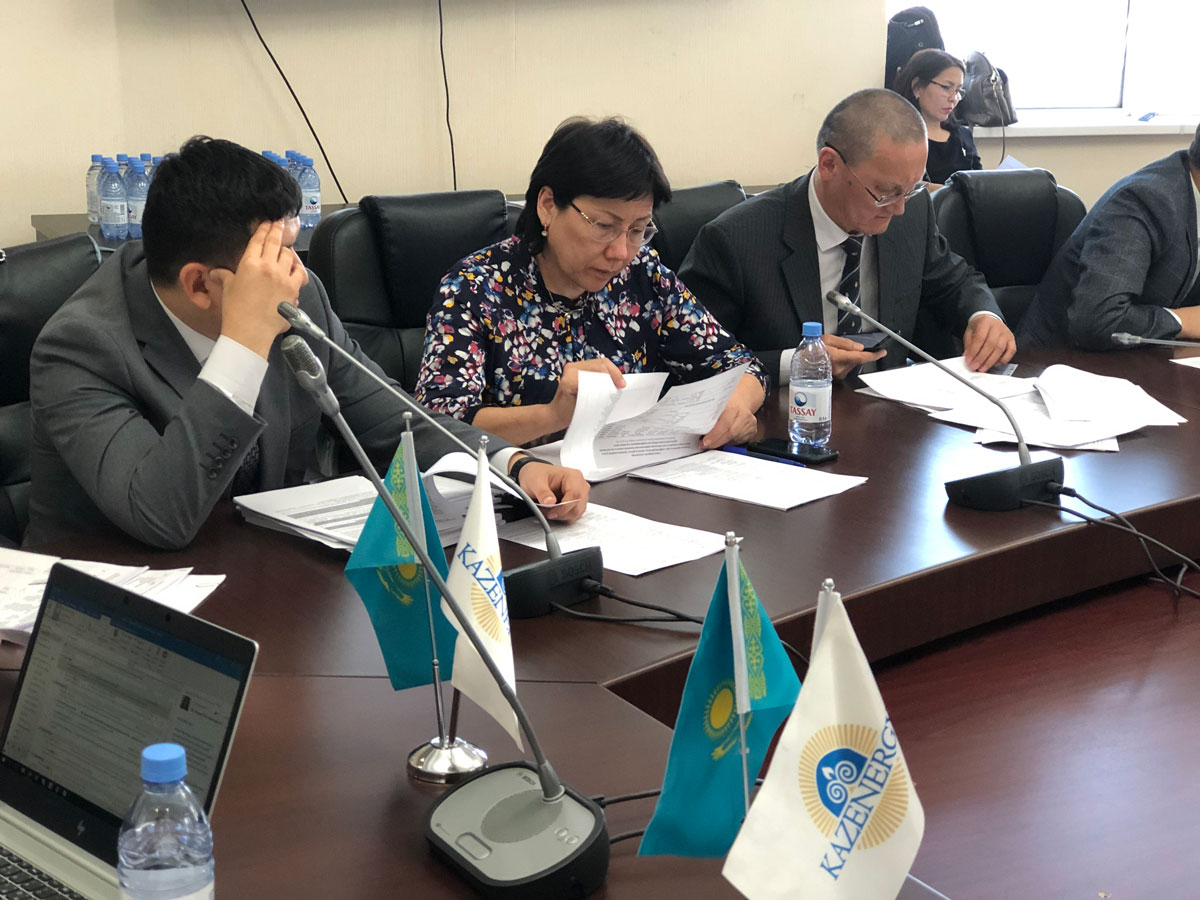 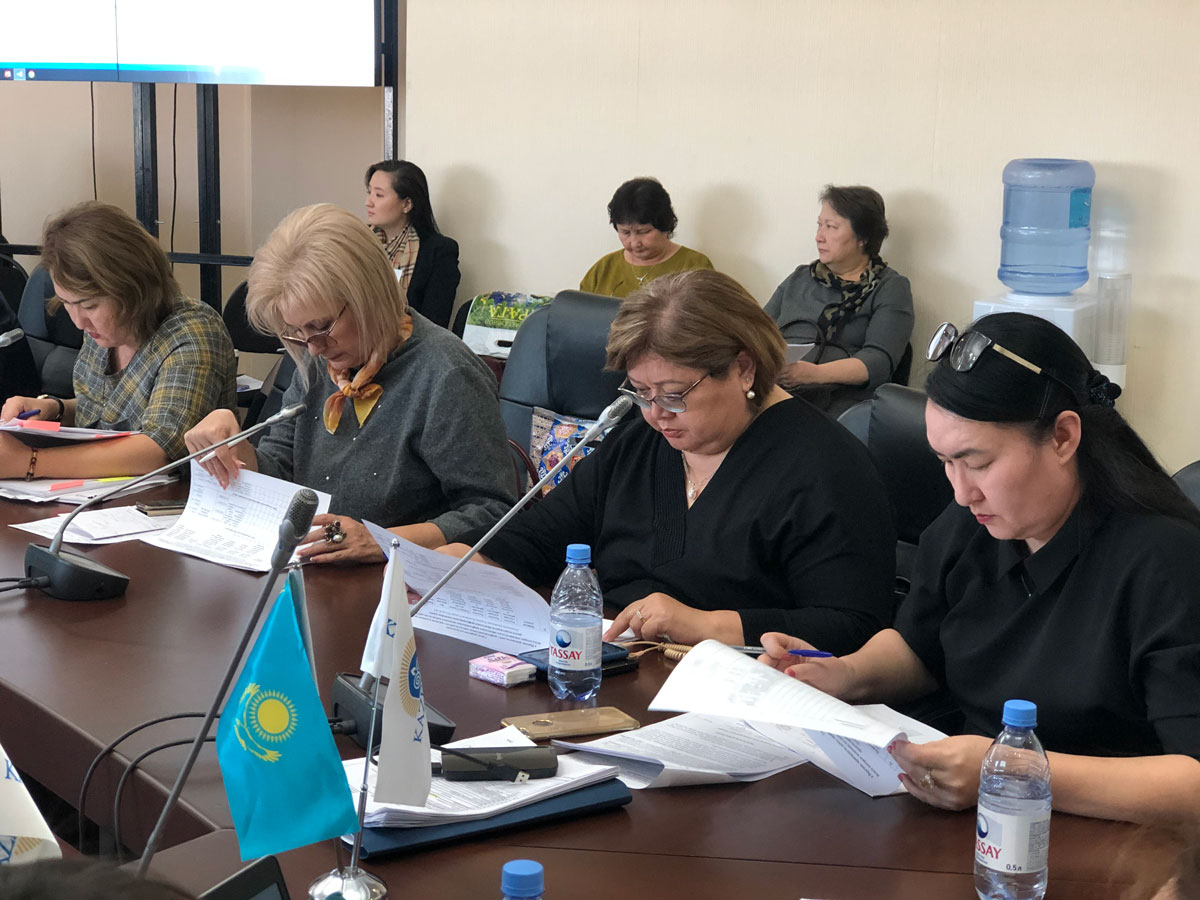 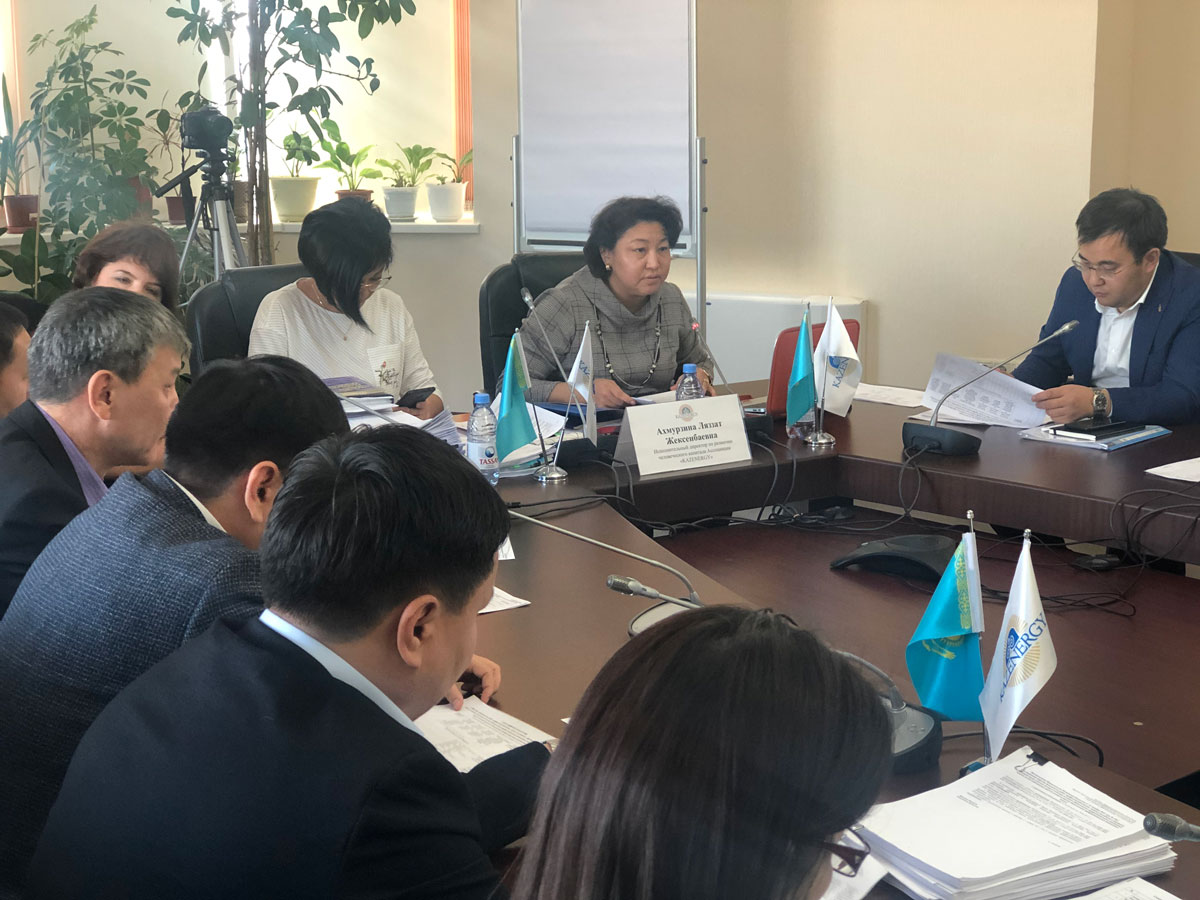 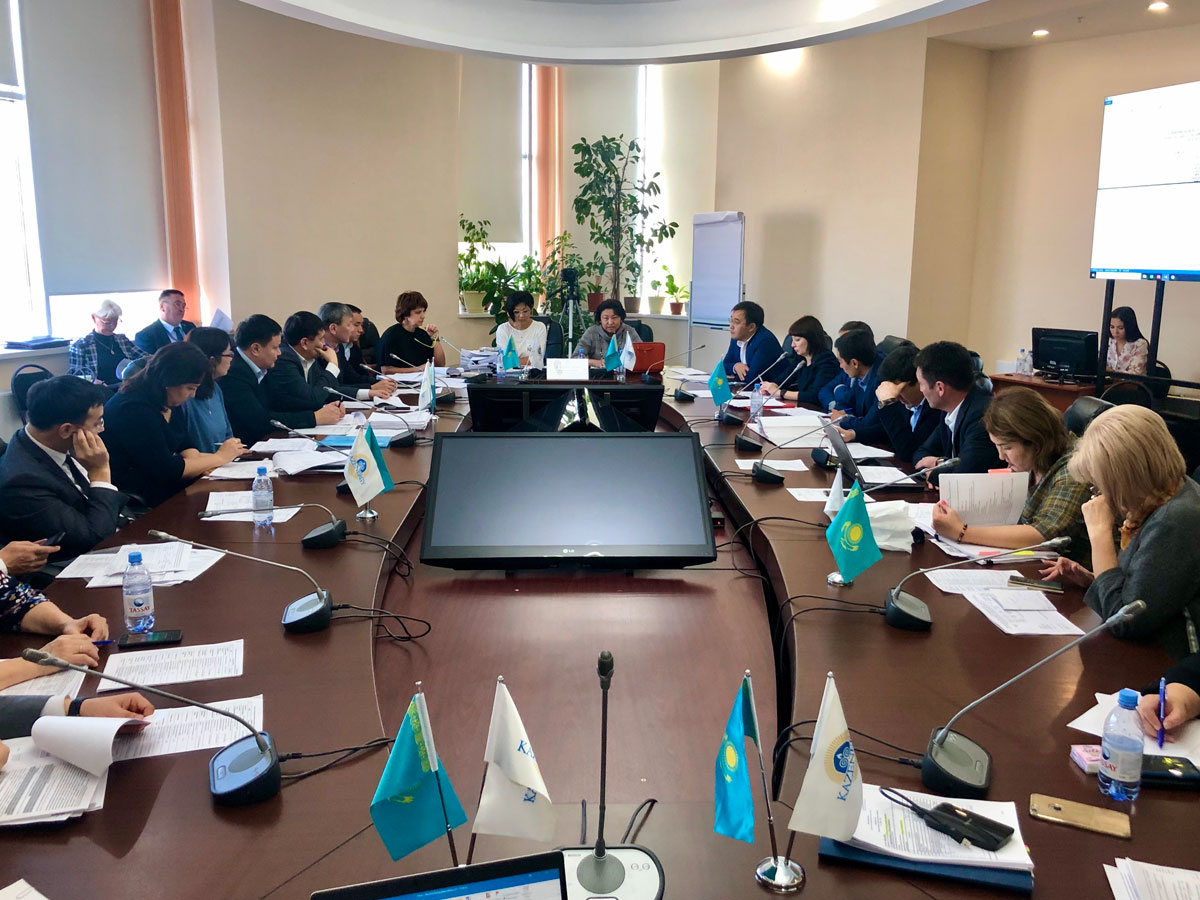