12 July 2017
KAZENERGY Association of oil, gas and energy sector organizations takes part in the meeting of the 22th World Petroleum Congress (WPC) held on July 9-13, 2017 in Istanbul (Republic of Turkey) by the World Petroleum Council.

World Petroleum Congress, which is the global gathering place for the leaders and the most important event in oil and gas industry, is held every three years in order to discuss the recent trends and methods of managing the world oil and gas field.

Before the work of the Congress, the meetings of the Executive Committee and the Council, which is the general meeting of WPC members, were held. Kazakhstan delegation took part in the meeting, at which the annual reports of the executive bodies and WPC program committee on the activities over the past three years, were heard.

On Tuesday, Kazakhstan National Committee will be represented by Zhakyp Marabayev as the co-chairman of the session “Development of oil and gas mega projects”, who will speak about the development of the giant Kashagan field operated by NCOC and located on the Kazakh shelf of the Caspian Sea. It is expected that this session, chaired by Meg O'Neill, Vice President of ExxonMobil Development Company, and Dr. Chen Bee, the second Vice President of CNOOC, will be of great interest for the congress participants. During the discussion connected with the development of large oil and gas fields, its participants will answer the most relevant questions of the industry: how to reduce the risks of mega-projects, how to improve the management of large-scale exploration and development activities, what is the future of WPC, NOCs and service companies etc.

Management of WPC noted that for the first time Kazakhstan will act as co-chairman of the Congress program session and expressed gratitude for the fruitful and effective work of the Kazakhstan National Committee, chaired by the Chairman of KAZENERGY Association Timur Kulibayev.

In turn, Jambulat Sarsenov, Deputy Chairman of KAZENERGY Association, elected Vice President for Marketing and the Member of the Executive Committee of WPC underlined the importance of participation of oil and gas giants in the work of the congress and expressed hope for the inflow of the large number of companies from Kazakhstan in future in order to demonstrate its strategies at the most prestigious global oil event.

As Jambulat Sarsenov noted, opening of the 22nd World Petroleum Congress has become the world-level event. According to him, this event once again proves that oil business is able to develop independently, regardless of political background. 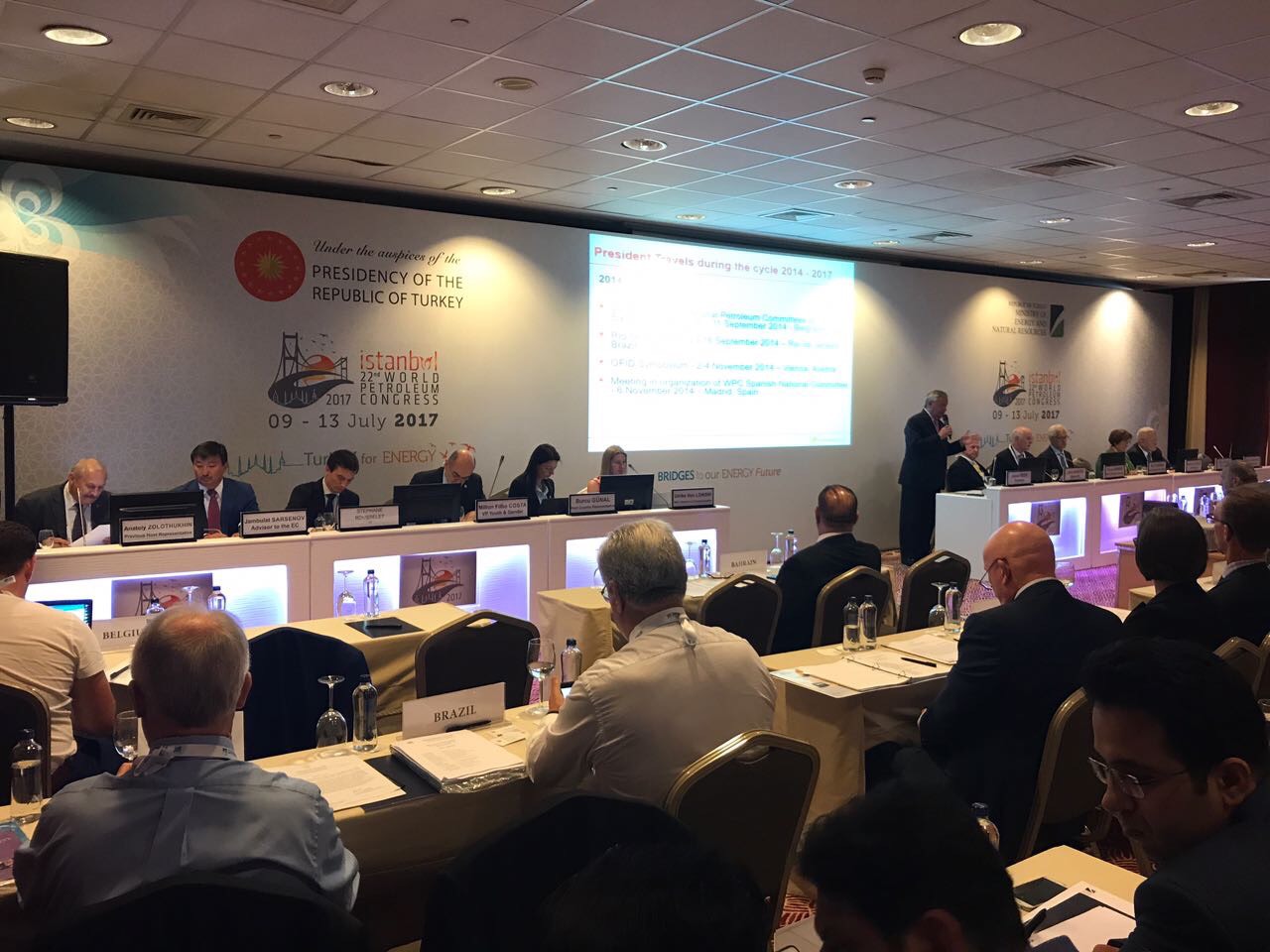 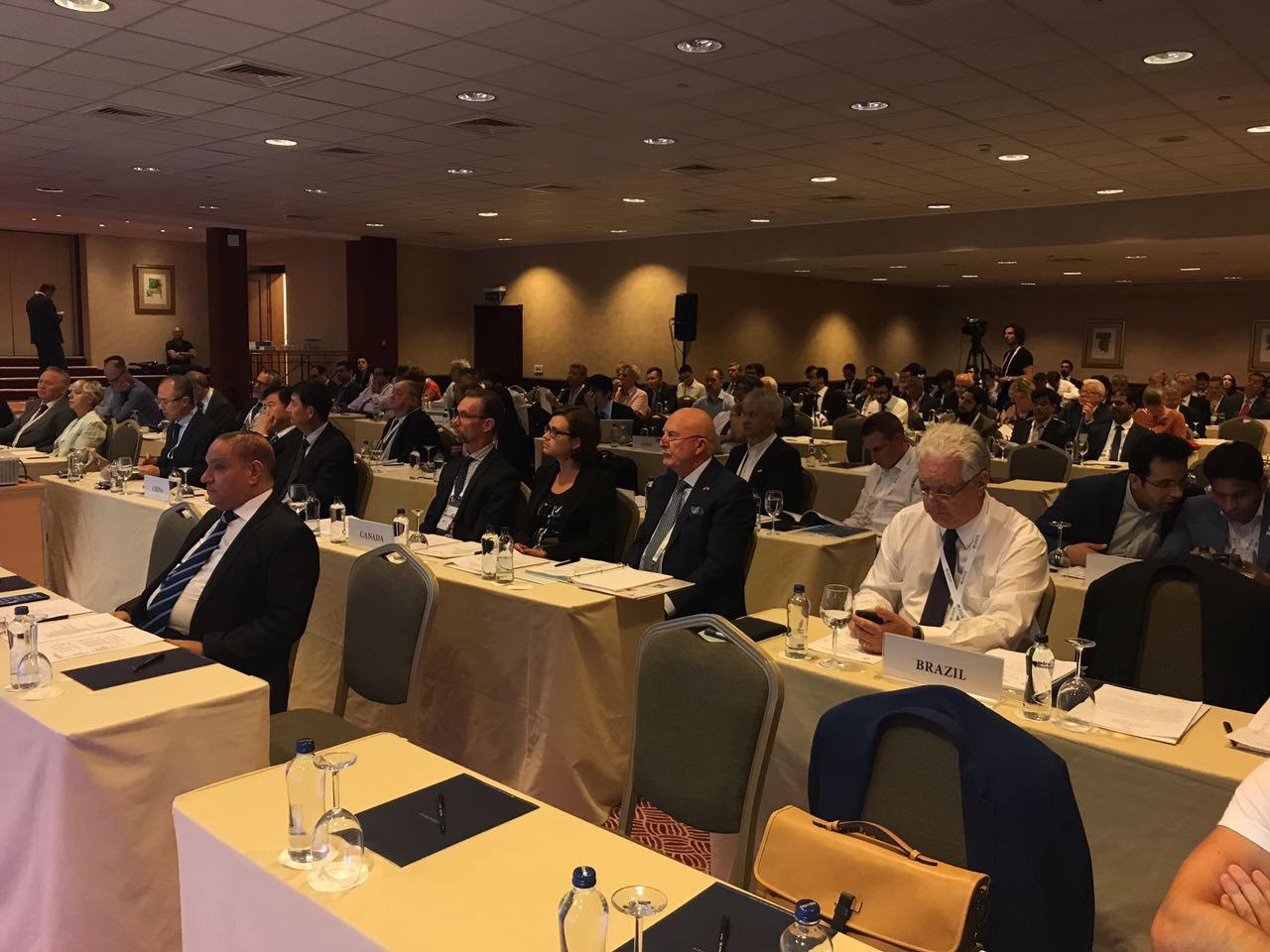